there is only one truth...

...and that is falafel.
check the teleport: 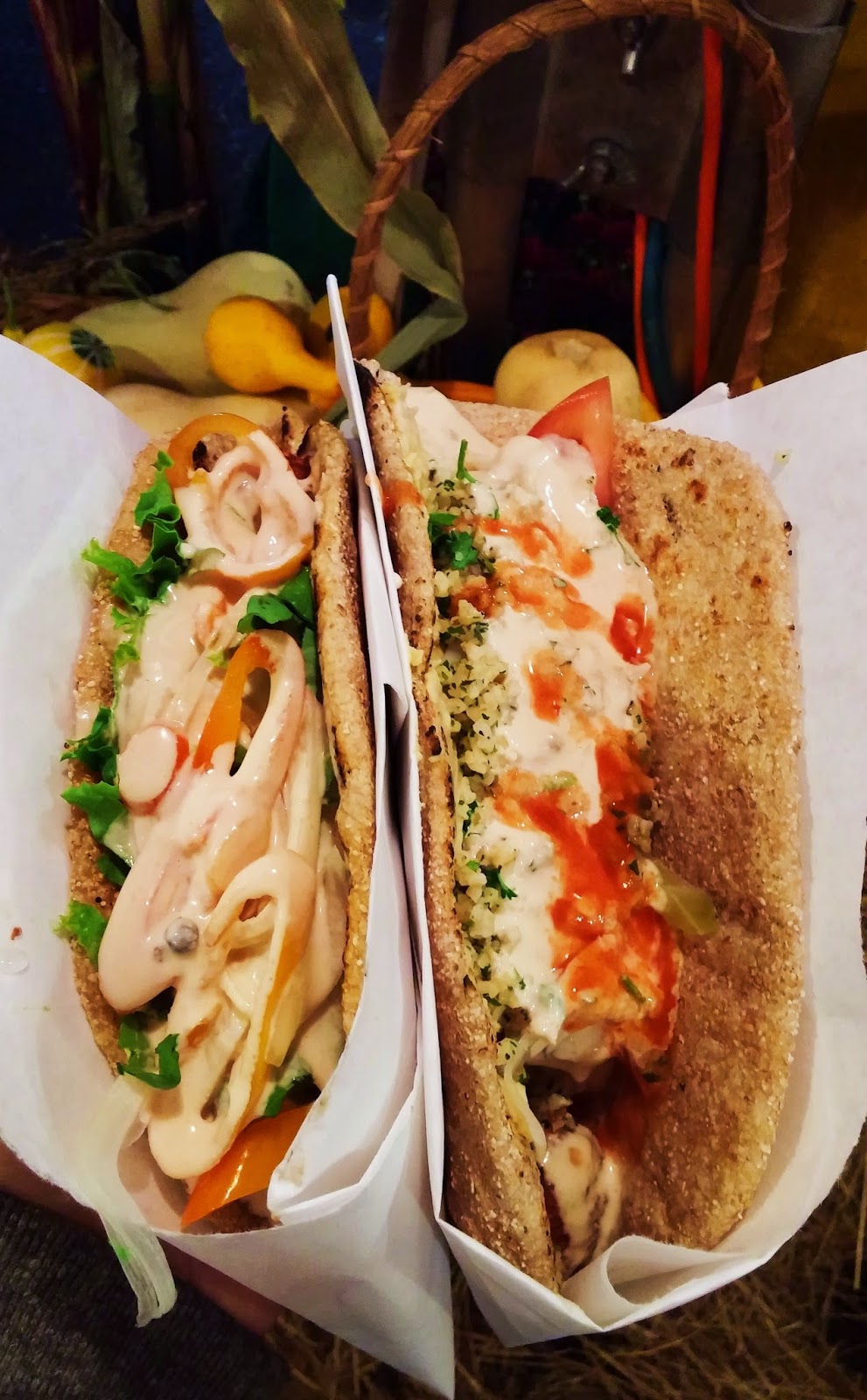 yeah!!!
neighbors,
the one on the left has babaganoush in it,
instead of hummus!!
that was yesterdays's especially special.
and it sure was especially special and supremely delicious.
expert.
so that happened,
because rules is rules, after all.
and the fair is for eating.
i've been twice so far, and i haven't looked at a single animal.
i might not even at all this year.
i mean,
honestly, true stories are what i tell, so here's one for your face-
i don't give a F* about farm animals.
at all.
like, AT ALL, at all.
poop and wool and poop and sausages and poop and leather and poop and steak.
that's pretty much what they are made out of.
it smells bad and looks worse and feels terrible to be around them.
so,
i'll probably skip that whole section.
that leaves me way more time for fried dough dessert moments.
(steer buttholes, while enormous,
just aren't very good for inspiring maple-icing apple-pie treats.
too many sour beige splats ruin the idea of sugary beige splats.
that's real.)
***********
september is just about done for.
but falafel is still going strong.
the bust times at work are over and out,
but i'm still showing up and fighting the good fight.
except,
now i bring craft supplies with me, too.
effective time usage is becoming more and more important.
so,
as i close out yet another 'nother month of hard styles and grim prospects,
i'm grinding away at those movie checks,
and i'm dreaming of treats.
i do what i do because what else is there?
other things?
that's dumb.
but,
the big action of the best month is hours away.
that also means i've only got thirty days to wrap this costume up. too.
long nights, hard times, rough patches, and dreams of castles with ghosts,
that's what's really happening.
all of it,
in chick pea-induced hallucinations,
and iced tea-related glycemic elations,
and interwoven commiserations-
today is the day.
the last one in september, even.
but the fair continues, and so do i.
i a grateful for the time i have been given;
never quiet, never soft.....
this hot fire spat by Albie Rock